Europe, with over 900 Rock Art sites/areas, is one of the best known and most significant areas in the world, as it hosts over 40% of all the world’s rock art sites. However, this phenomenon is not homogeneous in its geographical distribution in Europe and some large empty areas existin the distribution of this prehistoric art. This is because of several bioclimatic and geological factors that limited human occupation in Europe in the late Pleistocene and early Holocene. Thus, the formation of ice sheets in the Würm IV (circa 30,000 to 10,000 years ago) reduced the possibility of habitation in the continent enormously and the areas susceptible to human habitat for Upper Palaeolithic hunter-gatherer groups were restricted to the south-west of Europe. Equally, at the start of the Holocene, when climate amelioration allowed the repopulation of the centre and north of the continent, the human populations in these regions were clearly smaller than in the south, at least initially.

In addition, Prehistoric Rock Art (both in the Upper Palaeolithic and in later periods like the Neolithic and Metal Ages) was produced in certain places (caves, in limestone areas, and rock-shelters, in areas with large limestone or sandstone escarpments, and open-air outcrops of slate or granite) where the conservation of the art (mainly paintings and engravings) is not uniform, owing to numerous phenomena related with the preservation of theart. This has affected the existence of rock art to a large extent. 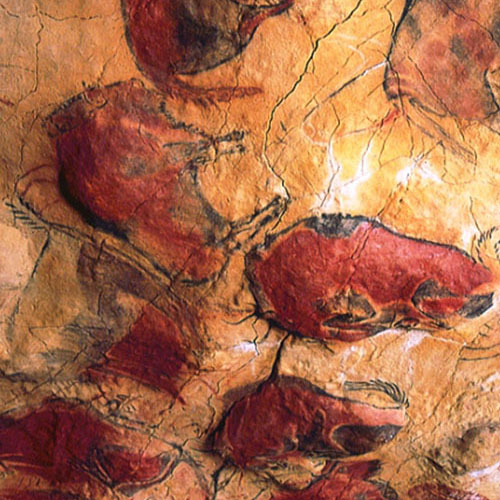 It should also be noted that not all the periods and cultures in European Prehistory produced art in the same way. Thus, in comparison with the blossoming of art in southern France and the Iberian Peninsula in the Upper Palaeolithic, and the importance of rock art in the Neolithic and start of the Metal Ages in the Iberian Peninsula and Northern Italy, this phenomenon is significantly missing in large areas of the continent in these same periods. Similarly, the art associated with the megalithic monuments or cultures of Recent Prehistory did not develop homogeneously in all regions, and is much more important in certain Atlantic areas (like Scandinavia, Great Britain, Galicia and Portugal) than in the Mediterranean Basin and central Europe, where this art form is not found.

Scientific research, which developed in Europe in the late nineteenth century, when the discovery of Altamira encouraged the search and study of the first European art, has documented areas with a high density of sites (mainly in southern France and the Iberian Peninsula) as well as noteworthy local foci in certain regions (northern Italy and parts of Scandinavia). In contrast, large regions in the centre and north of Europe do not possess (or preserve) rock art, although other expressions, like portable art objects and prehistoric crafts, have been found.

The list of World Heritage supports this view as, of the ten rock art sites listed in Europe (including Risco Caído and Gobustan), six are located in the south-west of the continent while other two are in the Scandinavian Peninsula (Sweden and Norway) and the others in Canary islands (Spain) and Azerbaijan, outside the area with the greatest density of European Prehistoric Rock Art. 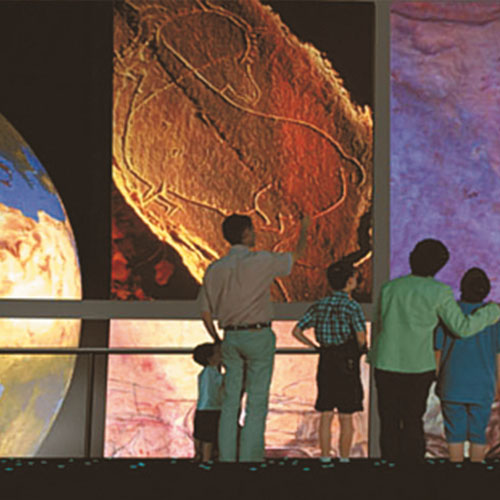 Because of this, and the fact that not all the European regions and countries have carried out actions to develop the social value of the representations, even though they possess some sites (generally because of their poor preservation orlimited interest), rock art sites in south-west Europe tend to be over-represented in the Prehistoric Rock Art Trails Cultural Route. For example, over 90% of the rock art sites open to the public are in the south-west of Europe, mainly in the south of France, north of Italy and the Iberian Peninsula. Consequently, most of the member sites of the Prehistoric Rock Art Trail are in those countries. 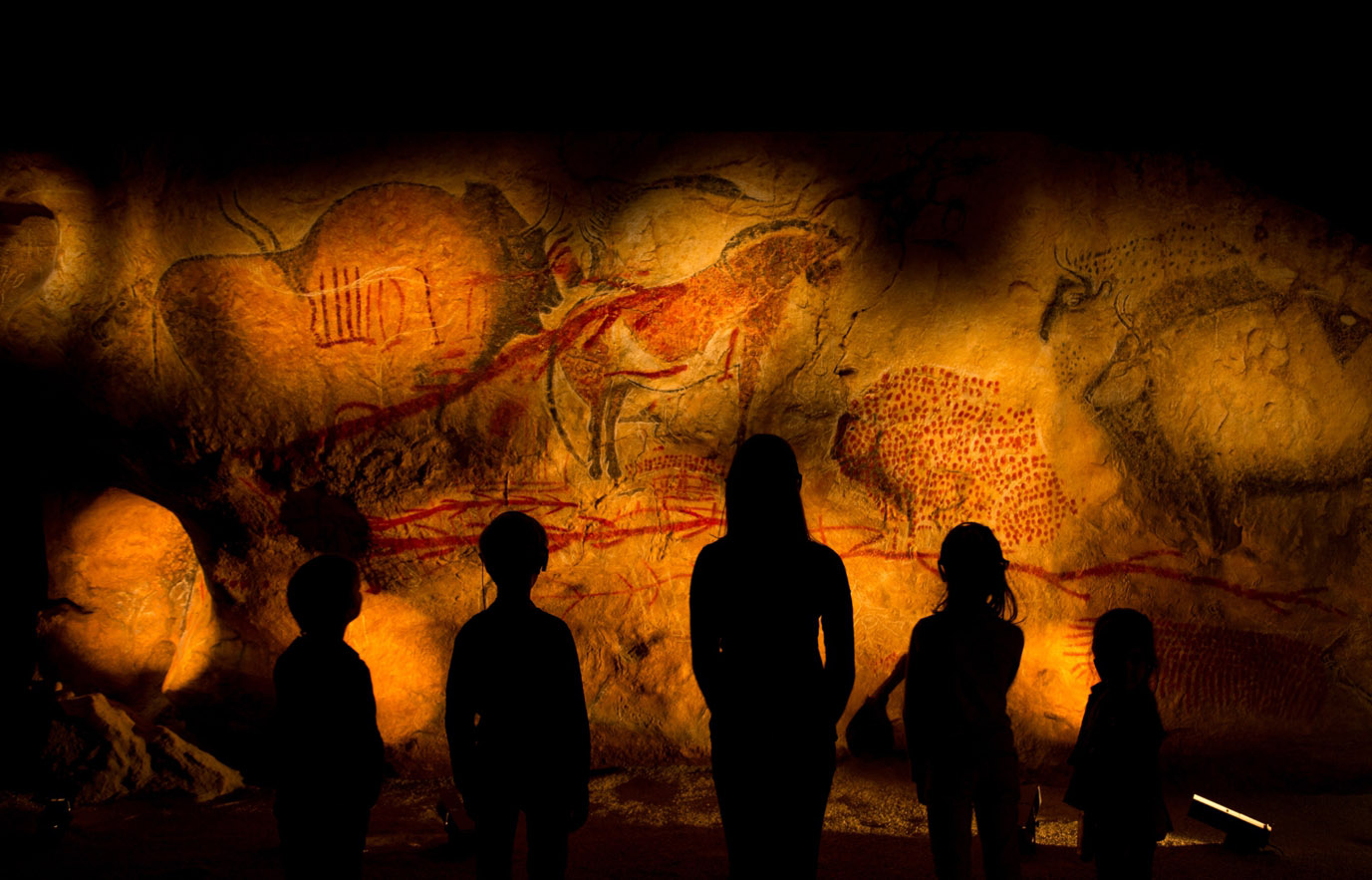