Prehistoric Rock Art Trails is the largest European network of cultural and tourism destinations showing to the general public the Art of the first communities who lived in Europe. This network was created in 2007 as a result of a Interreg IIIB Sudoe project named REPPARP (Red Europea Primeros Pobladores y Arte Rupestre Prehistórico- European Network First Settlersand Prehistoric Rock Art) that was developed between 2004 and 2007. In 2008 a legal association was registered with the original partners and other institutions interested, all of them focussed in the management and promotion of rock art sites and the regions where it is located, especially rural areas. Finally, this association was awarded with the recognition of Cultural Route of the Council of Europe in 2010.

Preservation, research, training of staffs, sustainable archaeological tourism and development of rural areas through the values of the rock art and its landscapes, are the main goals of this Cultural Route. In addition to this and due to we work in a European scale, we want to extent the value of rock art to all the Europeans and to fortify the fundamentals of the common cultural identity of Europe.

Currently, more than 150 rock art destinations from eight countries are included in this European Cultural Route. All the institutions involved in their management and promotion are full-members of the PRAT-CARP Association, an international cultural association that has the mandatory to manage the cultural route by the Enlarged Partial Agreement on Cultural Routes of the Council of Europe. Politicians and technics work together in this organization to improve the archaeological tourism offer of Europe with the first art of humankind (and the awesome natural places where is located) as reference. 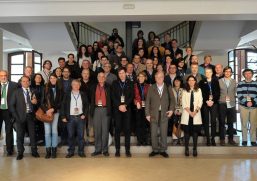 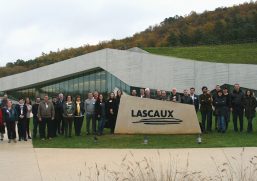 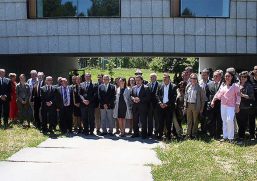