WHAT IS PRAT-CARP CULTURAL ROUTE? 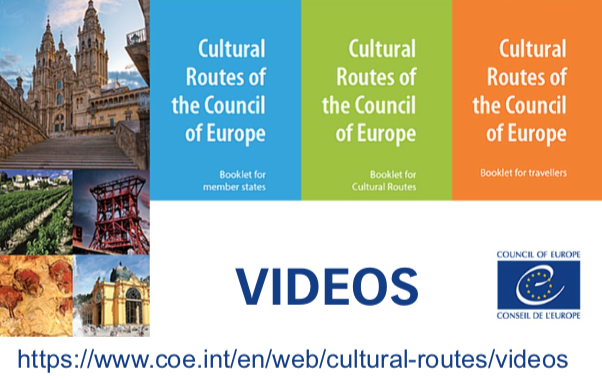 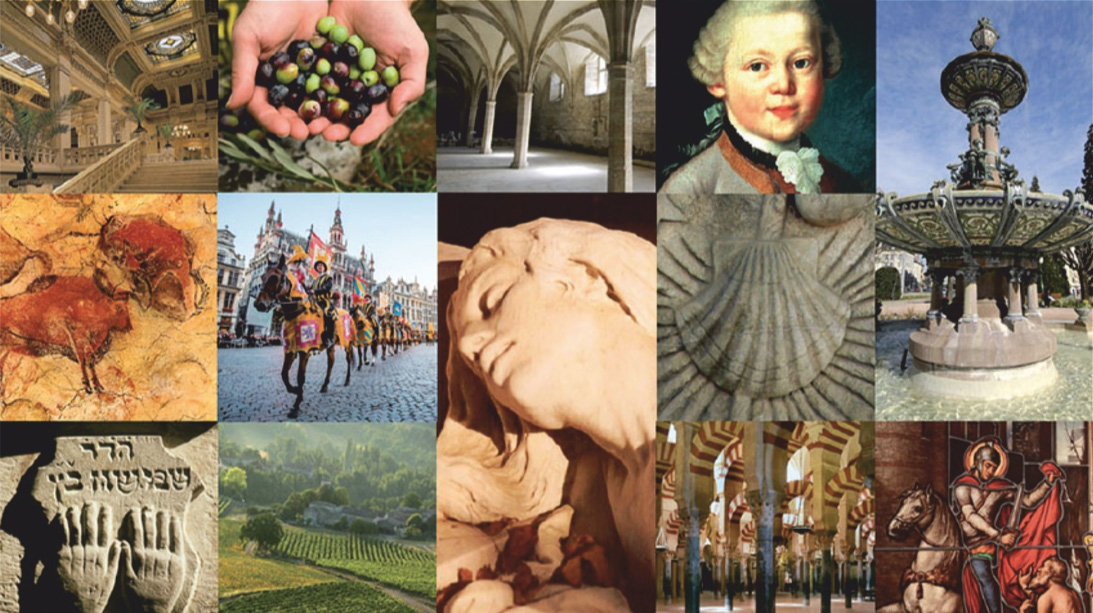 One of the Cultural Routes of the Council of Europe (https://www.coe.int/en/web/cultural-routes/all-cultural- routes) is Prehistoric Rock Art Trails, the largest European network of cultural and tourism destinations showing the general public the European Rock Art. This network has been able to build a strong alliance between the institutions that manage the sites technically and administratively, especially since its designation as a European Cultural Route in 2010.

According with the legal rules (https://www.coe.int/en/web/cultural-routes/about-the-epa), a Cultural Route of the Council of Europe needs an operator, that is to say, an organisation legally registered in one or several states of Europe which has the aim of management and functioning a cultural route and represents the route vis-à-vis the Council of Europe. Since it obtained its recognition, our Cultural Route has been managed by the International Association “Prehistoric Rock Art Trails-Chemins de l’Art Rupestre Préhistorique”, a non-profit-making organisation created in 2007. The Association’s head office is currently in Cantabria (Spain) and it is coordinated (administratively and technically) by the Cantabrian Network for Rural Development.

Therefore, the Association “PRAT-CARP” is the legal body of this network. At the moment, the Association is integrated by 44 partners and 21 collaborator entities belonging to 8 different countries: Spain, Portugal, France, Italy, Norway, Finland, Georgia and Azerbaijan.

The entities partners are diverse, including national, regional or local Culture administrations, universities, research units, networks for rural development or museums. They have responsibilities in the all or in part of the management of the rock art destinations that are open to the public in these countries. Many of them are small sites (a cave, a rock shelter, a small museum …), but there are locations with significant tourist equipment where it is possible to see large archaeological sites. In fact, the cultural and tourism interest of the first art of the Prehistory of Europe has been noted by UNESCO recognising as World Heritage 9 sites that are included in our Cultural Route.

The functions of this operator are to monitor the functioning of this Cultural Route, foster joint activities among its members, manage the Cultural Route and verify that the objectives of the Route are reached. This Association is composed by three management and executive bodies: the Governing Board, the General Assembly (the maximum body in the governance of the Cultural Route) and the technical working group (scientific committee).